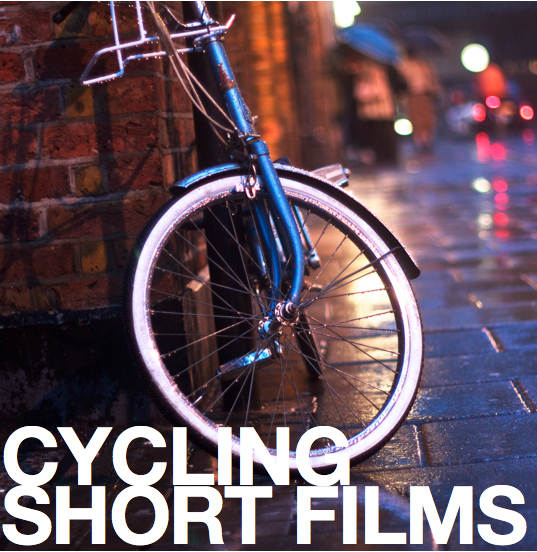 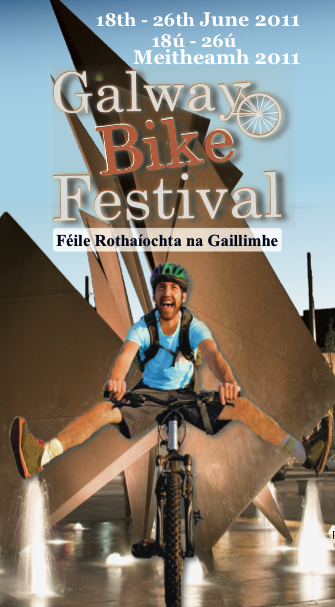 How the Galway Cycling Campaign Works

Lots of prospective members wonder how the Galway Cycling Campagn works. This document tries to explain how we function, and how stuff gets done.

We are very much a ‘member-driven’ organisation.

This not a group where some leaders decide on policy, and then expect ‘ordinary members’ to do the work.

In the Galway Cycling Campaign, members make their own suggestions as to where we might do some work. If the proposal, no matter how big or small, is within our overall general direction we are happy to support it.

The issue MUST be member driven.
Suggesting something is just the beginning.
The suggestion must be investigated, researched, campagined on, lobbied for, or whatever it takes.
Ideally , everybody is keen , and helps out, and we help organise this. But somebody must drive it forward on a personal level. Without that, the idea will go nowhere, and die fast.

Sometimes, it’s a one-man show in terms of effort, but once somebody had made a start, and shown commitment to the idea, other people help out and the idea gets driven forward.

But it doesn’t mean that just because you mightn’t have the time or energy to drive something forward, you can’t suggest anything.
On the contrary, many, maybe even most ideas where suggested by one individual, but others were happy to drive the idea forward as they felt it was worthy of attention.

But they key is that all our campainging issues are driven by somebody, and not necessarily , or even usually, an office holder.

Ask not what the Galway Campaign can do for you…

Facts About Cycling in Galway

The 1996 census lists following proportions
for trips to school, college and work by the vulnerable modes in
Galway city (foot, cycle and motor cycle)

An Archive of our old website can be found here .