Our mission is to make Galway cycling-friendly.

Our vision for Galway is a place where people can travel easily, safely and enjoyably by bicycle.

We are: Committee Members 2020

Transport policy should be based on the Hierarchy of Road Users, which prescribes the following order of priority: We endorse the European Charter of Pedestrian Rights (1998) which calls for towns and cities to be designed to give pedestrians the highest priority. We focus on the best transport outcomes for the most people for the most efficient use of resources, by promoting the well-established Hierarchy of Measures: We endorse the Road Danger Reduction Charter. We support the work of the European Cyclists’ Federation.

In decades past, the number of people who cycled in Galway City was considerably higher than it is now. We want to restore cycling numbers to what they were and normalise cycling as a form of transport.Galway Cycling Campaign was established in 1998 following a large public meeting, born of a great need for people who cycle to have a unifying representative voice. Our first chairperson was Brendan Geoghegan. 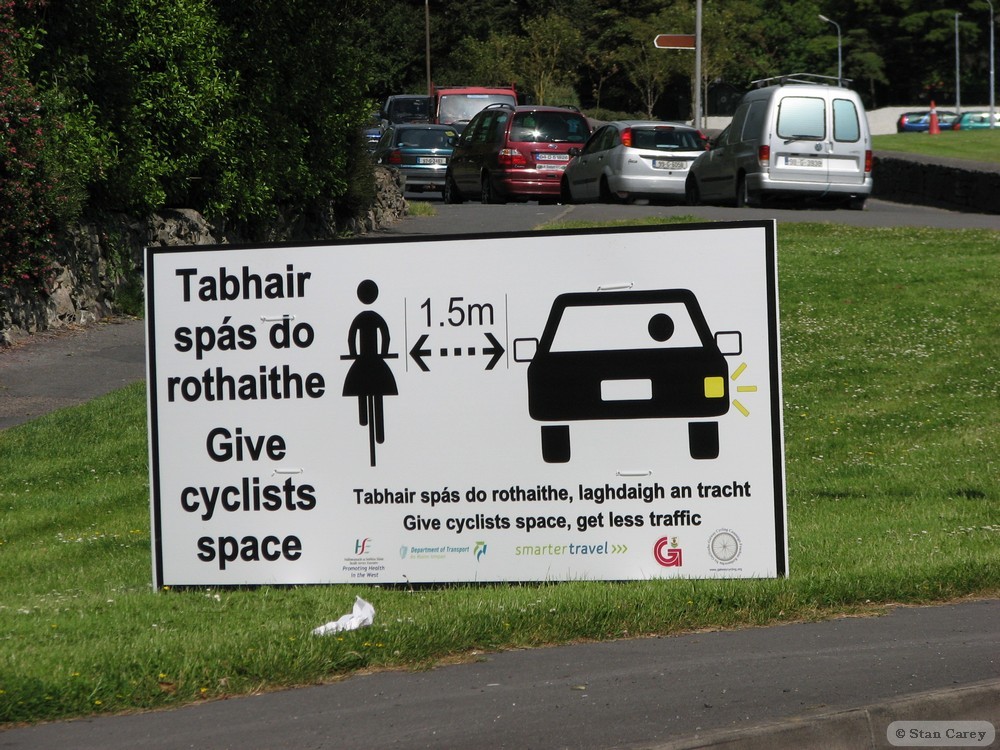 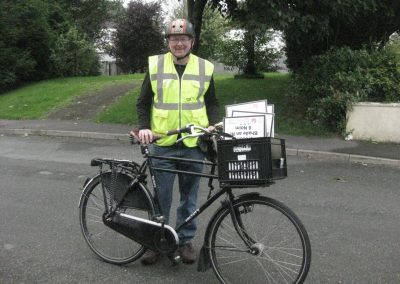 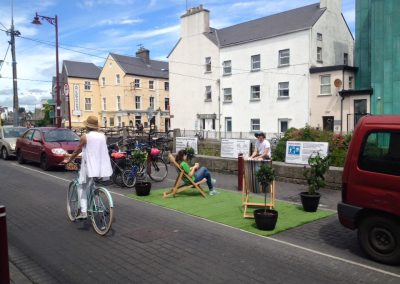 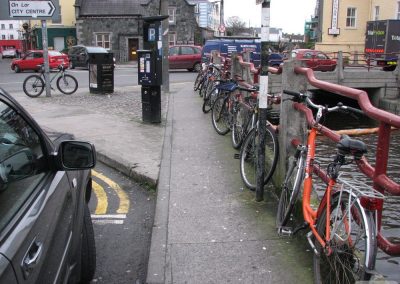 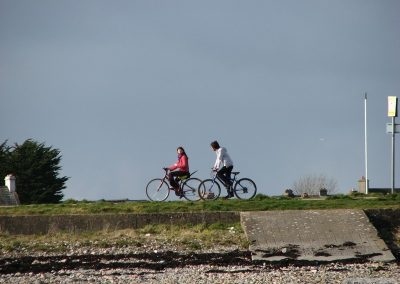