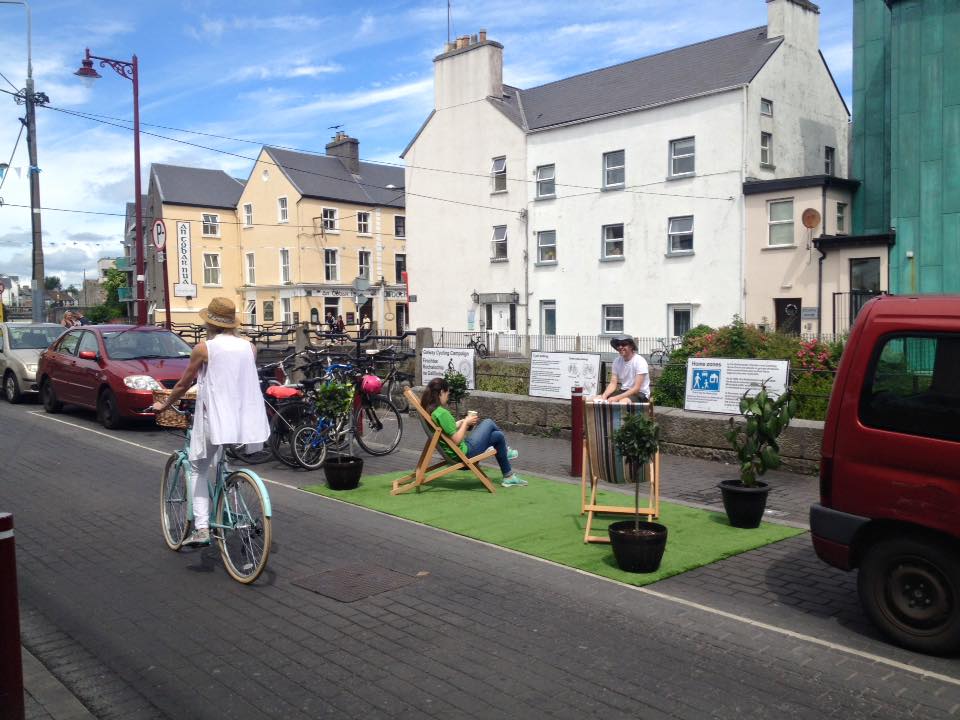 Galway Cycling Campaign (GCC) are calling on all cyclists to join them in their mission to get Galway cycling, and are launching a fresh membership drive from April 3rd to April 6th 2018.

The GCC are calling on cyclists and everyone who wants Galway as a place where people can travel easily, safely and enjoyably by bicycle to sign up.

The GCC is an independent, membership-driven organisation made up of dedicated volunteers who advocate for all road users, including pedestrians, families, people with disabilities and public transport users.

Acting chairperson Mairéad Ní Chaoimh said, “Cyclists are woefully underserved in Galway, and we are fighting hard to get our voice heard, to get better facilities and infrastructure for cyclists. I am calling on anyone out there who wants a more cycling friendly Galway to join us today.”

GCC, the voice of cycling in Galway since 1998, have just launched an online membership facility to make it easy for people to join.

“We are very keen to sign people up as supporters. They may not have time to volunteer, but by becoming a supporter they help us give cyclists a louder voice, and add weight to our campaigns. They cheer us on from the wings, giving us a mandate. Of course we want active members too,” added Mairéad.

Newly signed up members and those interested in joining are especially welcome to attend our social which is taking place in a city centre pub on Friday April 6th at 7pm. To book your place please email [email protected].

·         Be socially part of your local cycling community

The minutes of Galway Cycling Campaign meetings are circulated to current members via email.

Galway Cycling Campaign will attend the Galway Volunteer Fair this Sunday.
The Campaign will have a stand at the event. Anyone who is interested in joining Galway Cycling Campaign
is encouraged to attend and meet existing members. New members will be able to join
on the day.
The Volunteer Fair takes place in the Galway Bay Hotel from 2pm to 5pm on Sunday January 26th 2018. 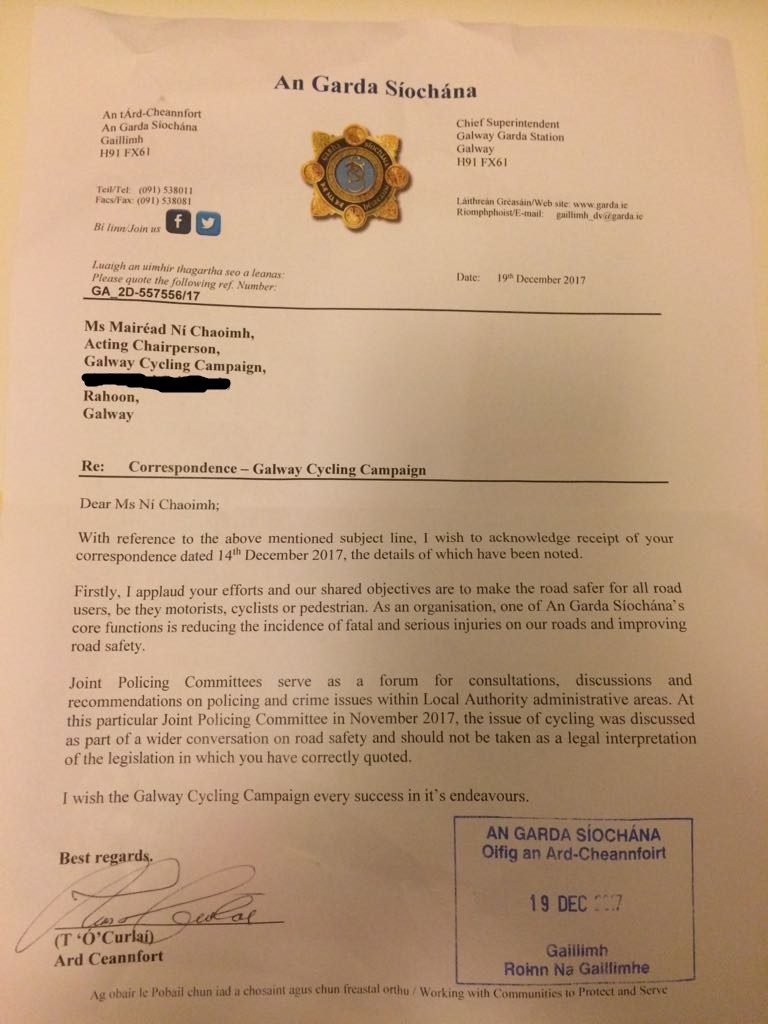